If I’ve learned anything from watching Bones, it’s that the best anthropologists go under cover when studying their subjects. Well, that might be the only thing I’ve learned from watching Bones, but I’ll take what I can get. So when my friend Michael put together a “Keep Portland Beard” art show at the Tribute Gallery, my curious side got the better of me and I decided to investigate.

All the beardiest folk in Portland would be at the show, so I concocted the perfect get-up to blend in. I field tested this accoutrement at the show, which was a slice of Michael’s online journal of beard-related ephemera and reviews.

Once I got there, however, I learned that sporting facial hair is less about actually growing the follicles and more about the attitude (and math can prove it). I had no attitude, and my inflated feeling of hipness quickly wore off until I fled the scene to re-watch “Buffy the Vampire Slayer: The Musical” in an effort to rebalance the scales of normality. Nothing puts a bearded hipster in perspective like a group of singing and dancing vampire killers. 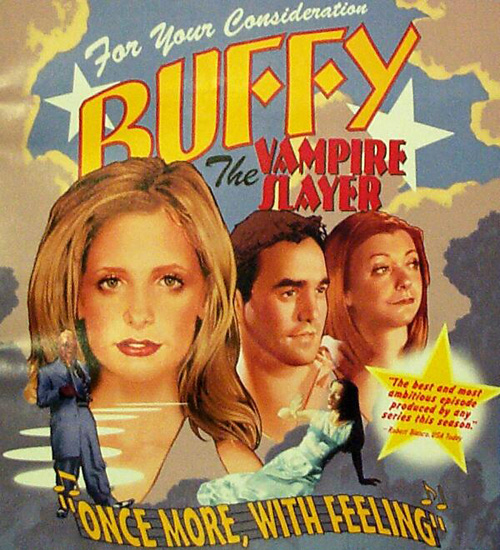 Aside from Michael’s exuberant acceptance of my masquerade, my faux ‘stache was met with hip indifference and a few furrowed brows. Maybe Portland isn’t the place to make a statement with a mustache-on-a-finger-on-a-stick, but I have a feeling this thing will really take off in Idaho.

Update: After a request from Australia to use the mustache-on-a-hand-on-a-stick at a hipster party, I made a template which you can download here.