While in Danmark over the holidays I visited the National Library in Copenhagen to see a photography exhibit by Gregory Crewdson. The library is nicknamed “The Black Diamond” after its 1999 addition of black marble that juts over the water. Split up the center of the coal structure are undulating balconies that connect the inside of the library to the outside harbor seamlessly. Moving back through the library is like peeling back the skin of an onion, as the more historic section of the library is fully intact and like stepping through a time warp to a century ago.

Photos of the library by Jan Lykke.

I was vaguely familiar with Crewdson’s work beforehand, knowing that his signature was to create elaborately produced photos. The exhibit was a great mix of showing the process he uses to set up his scenes (much like filming a movie with constructed sets, fake snow and fog machines) and a wide range of his work (from photos of Americana to ghost towns to fireflies). While I personally subscribe more closely to a “keep it real” policy, Crewdson’s ability to finely tune the details of a scene to the nth degree is exquisite. While these hyper-realistic scenes are entirely staged fiction, the talent to envision these photos is nothing but real. Here are a few photos from the exhibit that made me shiver, aptly named “In A Lonely Place”. 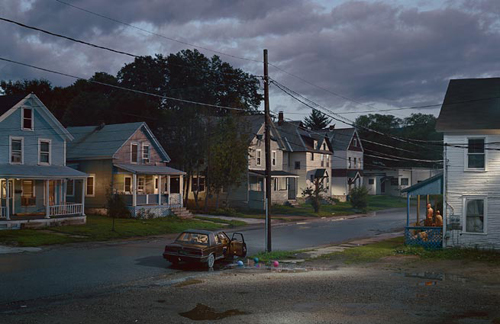 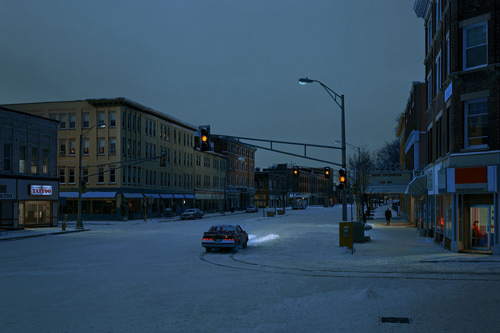 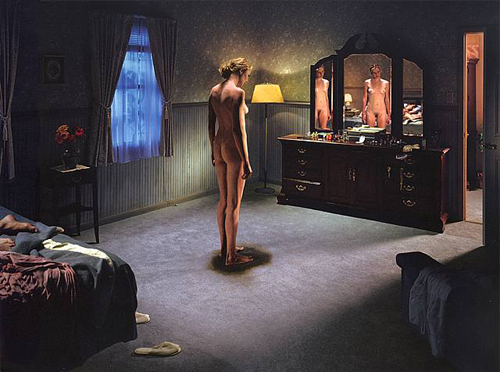 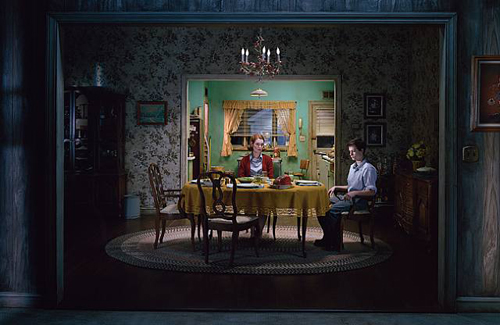 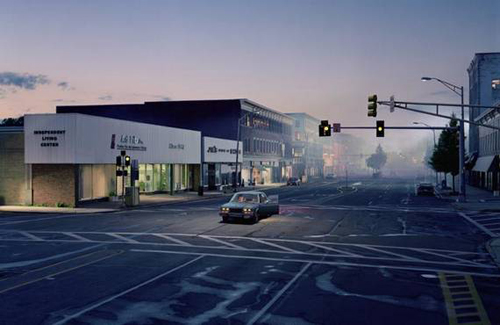 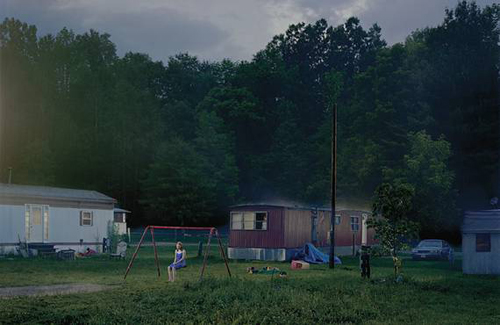 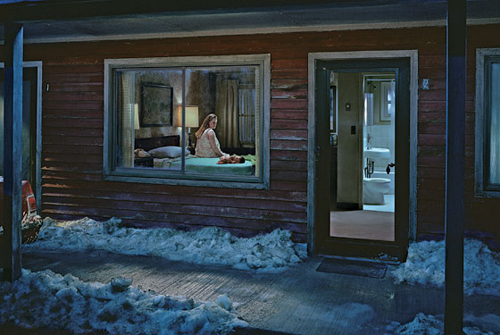 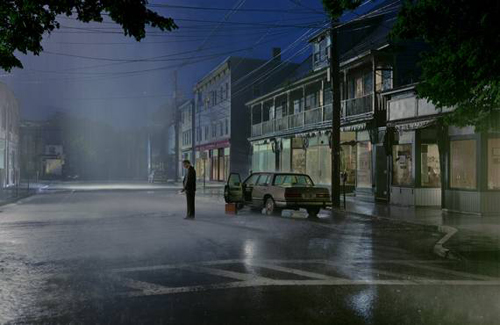 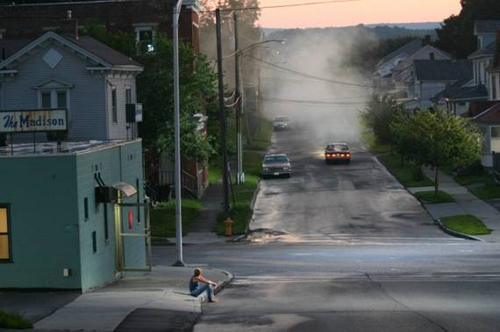