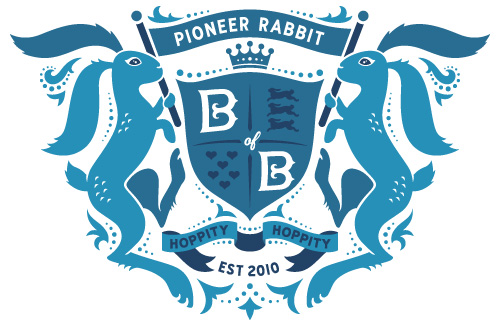 Here are four things I found while thrifting on Fyn, one of Denmark’s many many islands. The shop I stopped by was sadly closing by the month’s end since some new construction in town had decreased foot traffic. Ah well, captured here for internet eternity… 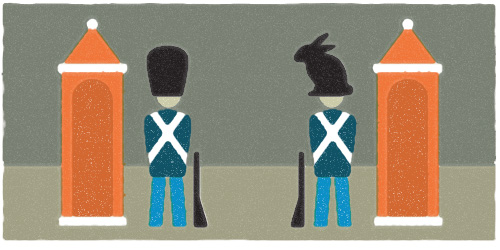 AIGA Portland is currently showing an exhibition of letters inspired by graffiti as part of Design Week Portland. The 26 letters of the alphabet, each interpreted by a different artist, are on display at Ziba HQ in Portland, Oregon, and my letter K is among them. The show is in conjunction with the premiere of GRAFT by director Jared Levy.

I’ve recently been drawing things with a tribal and mitochondrial patterns in them. The style felt appropriate to the theme – interpreted as a sort of original graffiti, a mish mash of elemental inspiration. I also signed off my letter with my personal tag in hieroglyphics: a fossilized leaf from Oregon, a rock with a hole in it found on a Danish beach, a heart shaped rock my mom found and gave me, and a figurine of the Black Stallion.

Drawing patterns in things has become a sort of relaxing meditation time for me – once the basic form and complexity is decided, it’s pure patience and several CDs of Kurt Vile / Carla Bruni / Wilco to reach the end result.

A Flickr set of the entire alphabet can be seen here of the below participating artists.

Going to thrift, antique, second-hand and used-stuff-for sale stores has long been a fascination of mine. Not only are all of wares ridiculously inexpensive (if you know which locales to visit), they all have hidden histories and a varnish that beckons a fantasy-filled story to be told about them. These are my three latest finds, bought for just a few coins.